The Problem with Aircraft Certification. 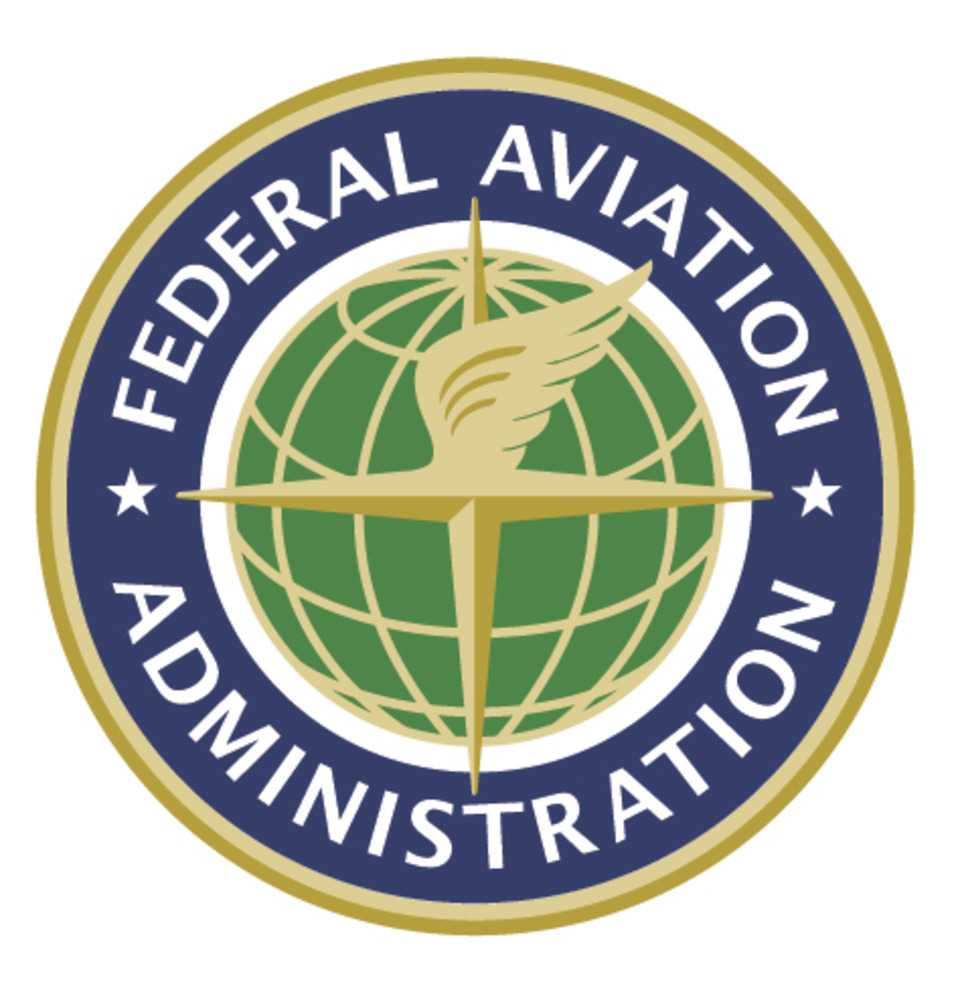 A version of this article first appeared in the May 2019 edition of our free newsletter, to subscribe click here

It cannot be the case that these barriers are intentional and part of a larger strategy. It must be that they are incidental consequences to the general FAA strategy. A strategy that is meant to make certification easier.

Like all negative changes that drift into our society, they arrive very slowly in the guise of improvements or efficiencies.

Let’s go through the changes that have occurred since 2005. The reason for this will become clear.

The gradual erosion of public data.
You may have noticed that over time a number of critical data sets are being dragged behind paywalls. I have no objection to paying for good data but this is a little different.

We are being forced to pay for data that has mostly already been paid for by the public purse.

For example, the FAA will no longer accept a reference to Military Handbook 5 and you have to reference MMPDS – US$919 hard copy, US$719 Digital. The vast majority of the data in the MMPDS is unchanged from the data in Mil-Hndbk-5.

You have to pay for the MMPDS. Mil-handbk-5 is free.

Military Handbook 17 – the formerly public domain composites source reference is now rebranded as CMH-17, is owned by the SAE and costs US$872 for both the print and digital versions.

Many fastener standards which used to be in the public domain are now behind a paywall (SAE Fastener Standards, US$340, 2009 Incomplete). Testing standards, material standards, washers, sleeves, bushings, bearings. (ASTM Complete book of Standards US$13,168)

How long will it be before the FAA will no longer accept reference to a MS rivet spec and will only allow commercial NAS (AIA Individual standards between US$50 and US$70) or SAE standards (Over 2900 standards related to part 23 aircraft certification on the SAE web store, about US$80 each)?

To add insult the injury the great and the good have decided to slowly ‘sunset’ the MMPDS data.

I have written about this before. This means that after a period of time test data is assumed to ‘go bad’ and will no longer be available. A contact of mine has brought it to my attention that the honorable Battelle Memorial Institute will continue to include data only if you (not they) pay for the testing – and you have to pay them to carry out at least 25% of the testing.

So let’s get rid of public data that we have no reason to believe is erroneous (That nevertheless we have put behind a paywall to the benefit of a large private organization) and force you to pay the same organization to replace the data that it got for free (and you pay to use) so you can continue to pay them for data that you paid them to recreate.

The Battelle Memorial Institute may be a not-for-profit. However, it is run by cut-throat genius’s who have convinced the government and the industry to give them a license to print money. But it is definitely not for profit – just to be clear that no one is making a lot of money out of this.. Corporate net income is not profit as long as you invest it in the right things.

When you pair this with the new ‘consensus standards’ – you take the existing advisory materials and special conditions, developed with public money, and license them to another not-for-profit (note: the right kind of wealth is not profit). Remove the substantive data and details from the new regulations and reissue them as a functionally useless hollow shell.

So you have to pay your money and help these deserving not-for-profits see significant increases in their definitely not-profits. Presumably to fund their not-wages and not-bonus packages for their executives.

What is the outcome of these changes?

The new ‘consensus’ standards have a very unwelcome side effect.

As can be seen with the new draft regulations for Electric VTOL aircraft, the new structure for the regulations make it easier for the certifying authorities to cover new types of vehicles. Awesome. However the regulations avoid almost all specifics as the authorities now leave it up to the industry to develop consensus standards.

You won’t be getting those prescriptive standards from the regulator anymore. We just have to…….make them up? Wait for our vaunted industry bodies to come up with them and then pay to find out if they may or may not be useful?

The result of all of this slow grind of degrading a once functioning system is that it is more expensive and more difficult to certify existing type of aircraft and the government has shrugged off all responsibility for developing the details of the certification standards for new types of air vehicles.

In addition to this there is now a group of organizations that have been given the license to generate large amounts of non-profits.

The withdrawal of direct FAA involvement

The FAA is moving away from direct technical involvement and encouraging the use of Design Approval organizations.
This is causing a lack of direct technical experience and knowledge at the FAA as the organization moves out of the technical and into the purely administrative. So they are reducing the staff they recruit or retain with practical technical knowledge.

My experience and the experience of those who share their stories with me is that direct technical interactions with the FAA are becoming more protracted, antagonistic, time consuming and therefore more expensive.

On the face of it, the FAA is abdicating responsibility for updating existing standards, developing new standards and divorcing itself from direct technical involvement in aircraft development. You would think they must be able to save a lot of money – right?

So we are paying the FAA more to do a whole lot less while they force the industry to pay for once public data.

There is something wrong with this picture. So what can we do about it? Some ideas on that next time.

Please Help us To Maintain, Expand and Improve The Technical Library

The Abbott Aerospace Technical Library is made possible by generous donations from our users. Please help us to maintain, improve and expand the library by making a contribution, giving us the means to expand our free technical library to include even more useful tools and references.

To make a one-time donation, select the PayPal button below. A donation of any amount is greatly appreciated.

Who are you? We are the engineers from Abbott Aerospace.

Why do You do this for free? A lot of the library material does not originate with us so, with good conscience, we cannot charge for that part of the library. There are issues with commercializing the material that we create, copy protection, customer support and pricing at the right level. By making everything available free of charge it lets us concentrate on content.

How is the library funded? The library is funded using revenue from the engineering service side of Abbott Aerospace and by the donations of the people who find the library useful.

What should I do if I think I see a copyright violation in any of the library materials? Please contact us immediately and give us specific information about your concern

What should I do if I think I find an error in any of the library materials? Please let us know immediately

I would like to help the library by volunteering my time. How do I do that? At the present time we are unable to accept any offers of help. In the future we would like to work with a group of volunteer engineers. At this time we have not developed the digital infrastructure to make this possible. You can help by making a donation of any size.

I would like to help by donating materials I have collected or created. How do I do that? Let us know what you have and if it meets our criteria we will gladly accept it and give you a name credit if you choose.

What is the acceptance criteria for the library? For any material to be added to the library it must me the following criteria